Upcoming Elections and You 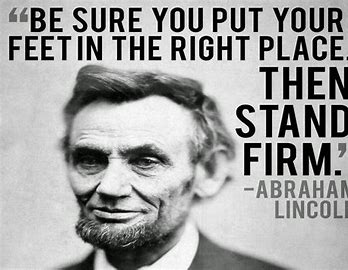 The upcoming elections will be our opportunity to ensure that Conservative values are upheld.  Please review the listing of upcoming elections for 2021 and 2022 and engage with the Republicans who currently are in office (in black type).  Ask them if they plan to run again.  Support them if you agree with their policies, work on their campaigns, donate money, get involved.

If you believe that you are a better representative of Conservatism, consider running for office yourself. That's what primaries are for--determining the best conservative.  We need true Republicans, not RINOs, to fill all positions. (Candidates are listed in red type.)

Don't wait until election day to decide who you will vote for; the time to start investigating is now.  As Republican candidates launch their campaigns and inform us, we will list them on our website with links to their sites.

Erwin:  (Due to the delay in the Federal Census & redistricting, Erwin's elections will be held in 2022).

US House of Representatives:

Harnett County Board of Commissioners:

Harnett County Board of Education:

Help our Party fund our success