With World Focused on Afghanistan, Democrats Hoping to Sneak New Tax Past Americans

In recent days, the White House and Congressional Democrats have signaled that despite the ongoing catastrophe in Afghanistan, their top priority remains their radical domestic legislative agenda. This means that unfortunately, Afghanistan isn’t the only Democrat disaster Americans have to worry about this week. On Monday, the House of Representatives will return to vote on both a $1.2 trillion “infrastructure” bill and a $3.5 trillion budget bill—a $4.7 trillion package to transform America as we know it.

Even the $1.2 trillion bill, which has been dubiously dubbed “bipartisan,” would amount to a calamity in its own right thanks to numerous provisions in the 2,700 page bill that undermine any positive investments in traditional infrastructure. Chief among these is a pilot program for a vehicle mileage tax that, if enacted, would take more money out of Americans’ pockets and give the federal government more control over their daily lives.

So, what is a vehicle mileage tax? Quite simply, it is a tax on motorists for every single mile they drive.

According to the bill, these pilot programs have two purposes: (1) “to test the feasibility of a road usage fee,” and (2) “to conduct public education and outreach to increase public awareness regarding the need for user-based alternative revenue mechanisms for surface transportation programs.”

In other words, Democrats want to fund future infrastructure projects by tracking the location of every vehicle in America indefinitely. As the bill says, “the objectives of the pilot program are to test the design, acceptance, implementation, and financial sustainability of a national motor vehicle per-mile user fee, to address the need for additional revenue for surface transportation infrastructure and a national motor vehicle per-mile user fee.” After the program is completed, the Treasury and Transportation Secretaries will need to report the results to Congress so that lawmakers can assess whether or not to levy a national mileage tax. If given the opportunity, there is little doubt that a Democratic Congress would pass such a tax.

While it’s only a pilot program at this point, it is essentially a trial run for future expansion—and Republican critics have raised concerns that the effect will be an increase in government control over every American’s life. The pilot programs will recruit volunteers from all 50 states for both passenger and commercial vehicles, all of which will have their mileage tracked by GPS apps. Imagine that being applied to all Americans—everyone tracked all the time by the government, for the purpose of taxing every movement you make.

As Milton Friedman once quipped, “There’s nothing as permanent as a temporary government program,” or tax. Once legislators get their hands on a new means for taking money from Americans, they hardly ever let go. Moreover, it’s not realistic to assume a mileage tax would replace the current gasoline tax, but rather be added on to it.

A mileage tax would also allow the Left to continue implementing their socialist, redistributive agenda on a massive and unprecedented scale. Perhaps the closest parallel is the Democrats attempt to pass a national energy tax in 2009 (the bill passed the House). The law would have established a national cap-and-trade system that would allow the government to monitor and control anything and everything that emitted carbon. The excuse was to save the world from climate change. The caps on emissions were set to get tighter and tighter with each passing year, with the goal being a 17% reduction of carbon emissions from 2005 levels by 2020. Even without this massive government takeover, emissions went down by 15% by 2019. But the takeover would have empowered the Left to bestow and carve out all sorts of favors and exemptions for their cronies in the name of saving the planet.

A mileage tax would no doubt result in a similar sort of legalized corruption. If the federal government can tax every single American based on how they use their vehicle every day, such a tax could be easily exploited to the advantage of their favored constituencies.

This would have a particularly damaging effect on Americans living in the suburbs, which as many conservative outlets have reported, Democrats are no fans of. A mileage tax would necessarily be much more expensive for those who live in suburbs or rural areas who need to commute by car for work. It would also empower the left to build out mass transit systems on the backs of commuters, which as Stanley Kurtz, Senior Fellow at the Ethics and Public Policy Center, has warned, would “force urbanites into suburbs, and suburbanites back into cities…then presto! You have effectively abolished the suburbs.”

Perhaps most alarming of all, the implications of a national mileage tax are ominous for individual liberty. In order for the government to actually enforce such a tax, they must necessarily have some means of tracking the mileage of every single American in this country. How could such a thing be accomplished without a massive system of GPS surveillance that would keep tabs on the location of virtually every American at all times? This is to say nothing of the fact that vehicles would necessarily become more expensive, as Americans would have to purchase their own trackers, or car manufacturers would need to include them in all new cars.

A mileage tax would not only be a financial boon for socialist dreams of selective redistribution, but it would also extend the grasping fingers of Big Brother into the lives of every American. With a foreign policy calamity and a litany of domestic crises already facing the country thanks to Democratic leadership, Congress may want to think twice before it tries to pile one more big tax on the backs of American families. 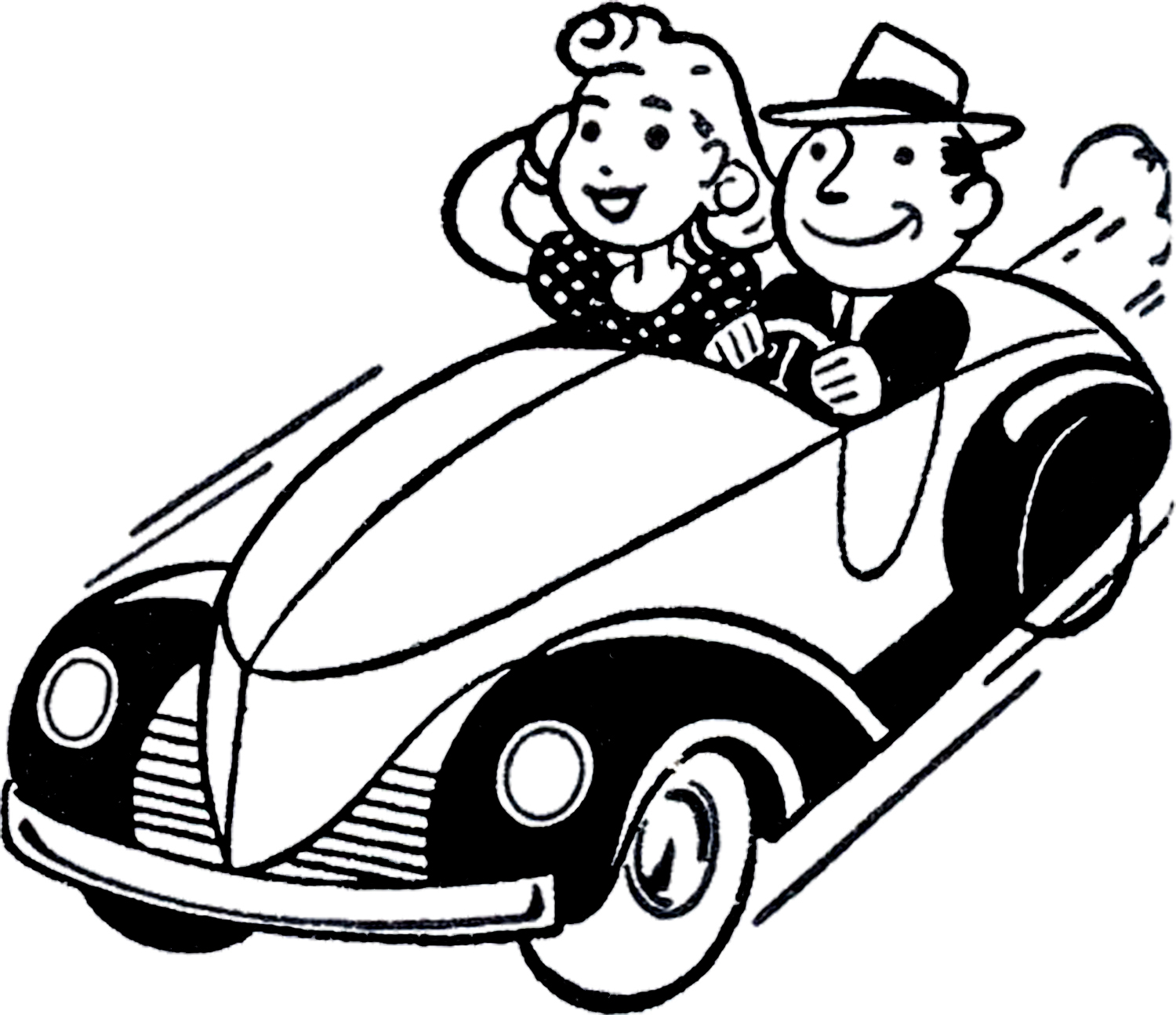